Only as strong as its team, SAG’s leadership brings dedication and deep experience. 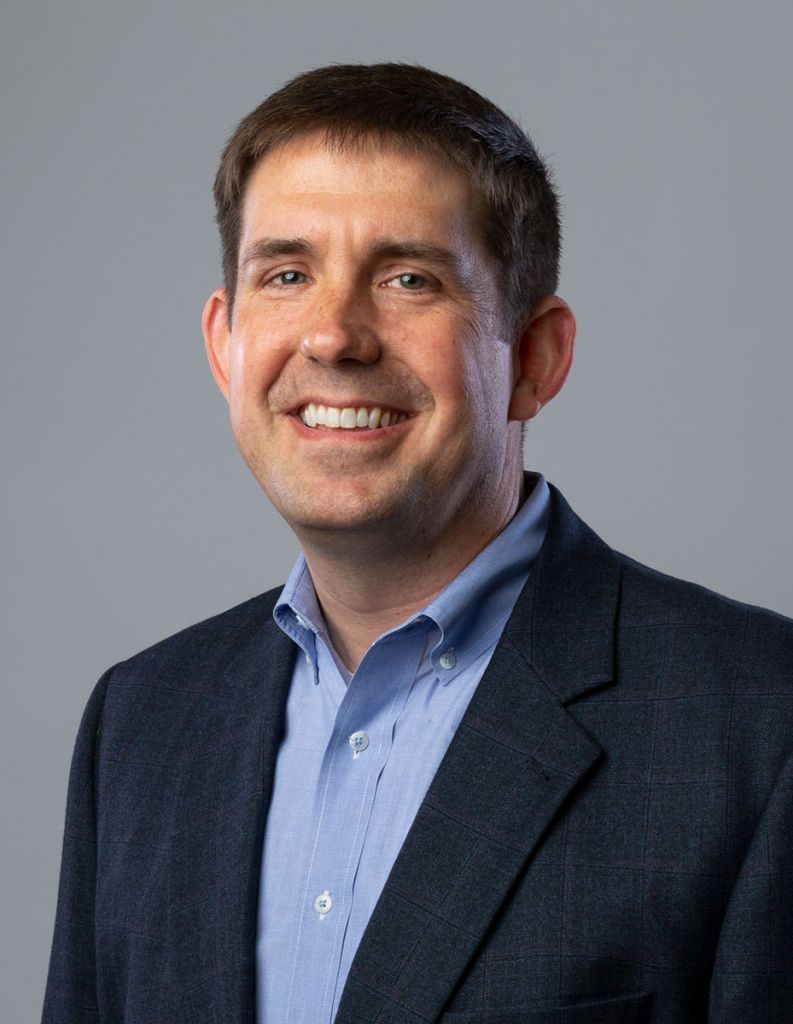 David Youngblood, Chief Financial Officer, joined SAG in 2020. Before SAG, David was CFO of Dalen Products, a CPG company, from 2018-2019. Previously, he spent a decade at and was CEO of Avkem International (formerly Basic Resources) where he led its expansion into new markets in North America, South America, and Asia. Before that, he held several finance roles at ARC Automotive, a leading airbag inflator manufacturer.

David received a B.S. in Finance from the University of Tennessee. He serves on the Advisory Council for UT’s Haslam College of Business Department of Management & Entrepreneurship and is a UT Promise Mentor. He serves on the local advisory board for Truist Bank and is a member of the Entrepreneurship and Small Business Council for the Knoxville Chamber. He is also a teaching volunteer with Junior Achievement of East Tennessee. 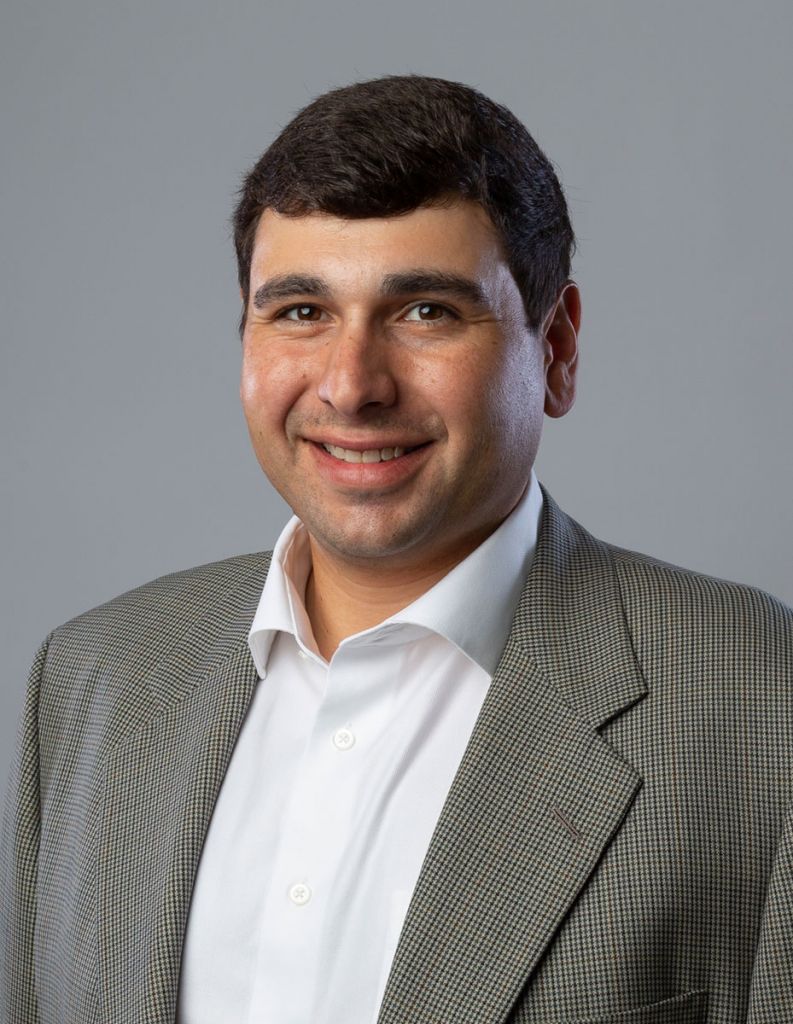 Omar Jubran, Vice President & Portfolio Manager, joined SAG in 2011 and focuses on real estate investments, commercial leasing, and property management. Before SAG, his work involved accounting and oversight of residential and multifamily real estate investments. Omar holds a Tennessee real estate license and received the Certified Commercial Investment Member designation in 2017. He is a partner in several other business ventures.

Omar is involved in several non-profits including Boys and Girls Club of Tennessee Valley, United Way 1922 Society, and First Tee of Greater Knoxville Capital Campaign. He was a member of Introduction Knoxville 2017 Fall Class and Leadership Knoxville Class of 2021. 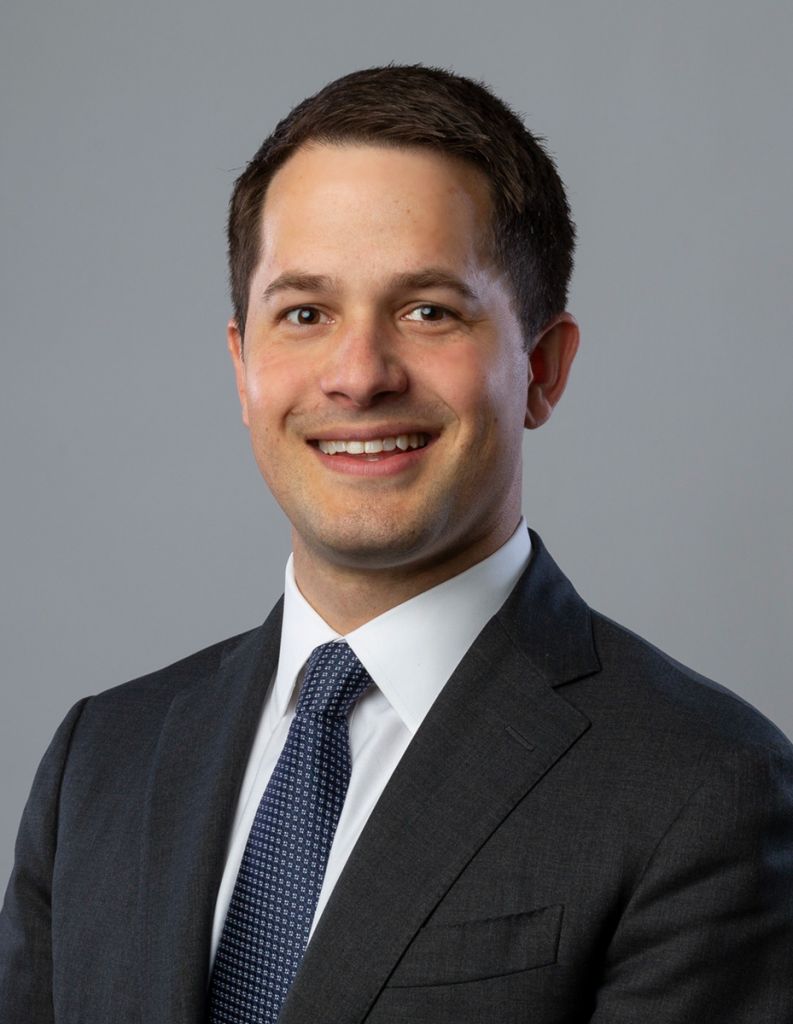 Todd Skelton, General Counsel, joined SAG in 2019. He is also the General Counsel of HF Capital. Previously, he served as Deputy Counsel to Tennessee Governor Bill Haslam from 2015-2019 and was an attorney with Baker, Donelson, Bearman, Caldwell & Berkowitz, P.C., where he practiced in the areas of securities, corporate governance, and mergers and acquisitions.

Todd received a B.A. in the College Scholars Program and dual J.D./M.B.A. degrees from the University of Tennessee, where he also received the Torchbearer Award. Todd is a board member of the Legacy Parks Foundation, United Way of Greater Knoxville, Tennessee State Board of Accountancy, and UT Haslam College of Business Young Alumni Board, among other service work. He was a member of Leadership Knoxville Class of 2021 and Leadership Tennessee Class VI. 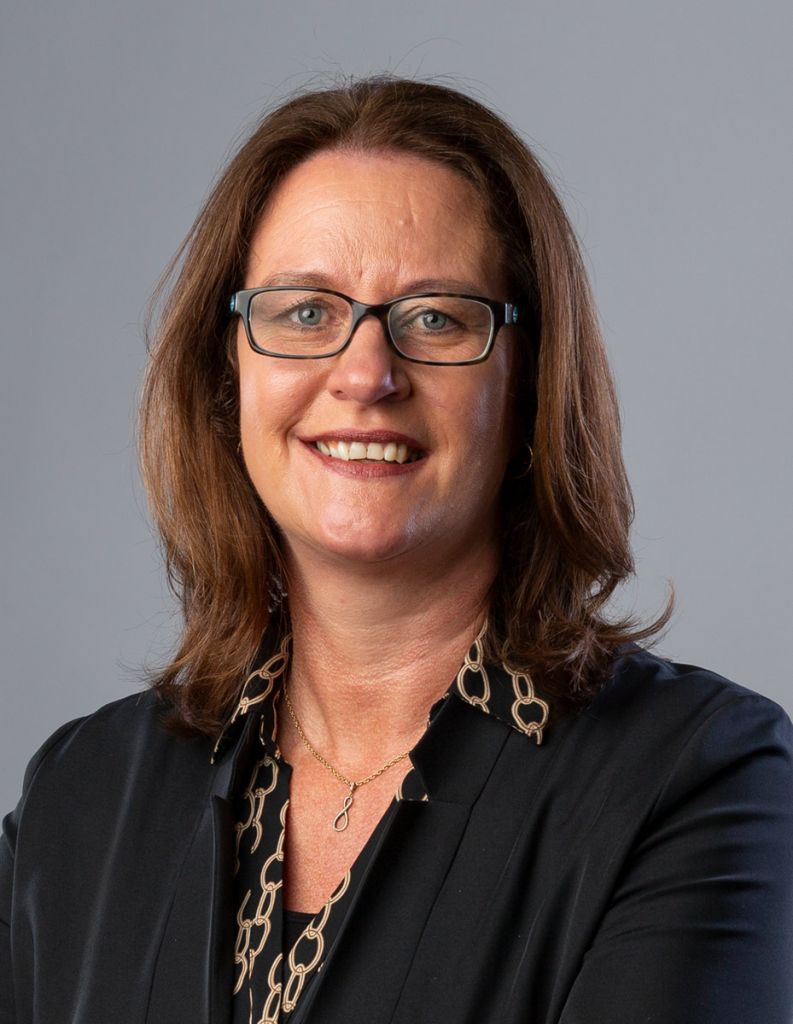 Adri Blignault, Controller, joined SAG in 2021. Adri has extensive involvement in and exposure to multinational manufacturing and business operations in North America, Western Europe, Asia, and Africa. Adri was previously with the Flexider Group, where she held various operational and financial positions: Director of Operations, Director of Finance, Business Development Manager for manufactured products in Automotive, Aerospace, Oil & Gas Markets within established or startup facilities. Prior to that, Adri held various financial roles within manufacturing companies for the automotive market.

Adri received a Bachelor of Commerce Degree from the University of Port Elizabeth in South Africa, majoring in Accounting and Cost. During her career, Adri joined the South African government on various “Made in South Africa” marketing and branding missions in Europe, Asia, and North America and led a team that was named "Exporter of the Year" for medium-sized business based in South Africa by the Exporters Club.